In the early 1980s the founders of the Institute of Atomic and Molecular Sciences (IAMS) had the vision to see the great potential of advanced instruments such as high precision lasers and synchrotron radiation light sources together with pulsed molecular beams, ionization techniques, and ultrahigh vacuum surface techniques in elucidating the structures of atoms and molecules and the dynamics and energetics of the interaction among atoms and molecules. They proposed to establish an Institute to complement the research at the Institutes of Physics and Chemistry in the Academia Sinica. A preparatory office was initiated in 1982 headed by Dr. Chau-Ting Chang. Unfortunately in 1993 Dr. Chang passed away unexpectedly at a young age. Dr. Sheng-Hsien Lin assumed his responsibilities. In 1995 the Institute of Atomic and Molecular Sciences was inaugurated as a full-fledged Institute in the Academia Sinica. Dr. Lin became the first Director, from 1995-2001. Dr. Kopin Liu took the helm from 2001-2004. Dr. Yuh-Lin Wang was appointed Director from 2004-2010. Dr. Mei-Yin Chou was appointed Director from 2011-2016. Dr. Kuei-Hsien Chen is the Appointed Director since July 2017. 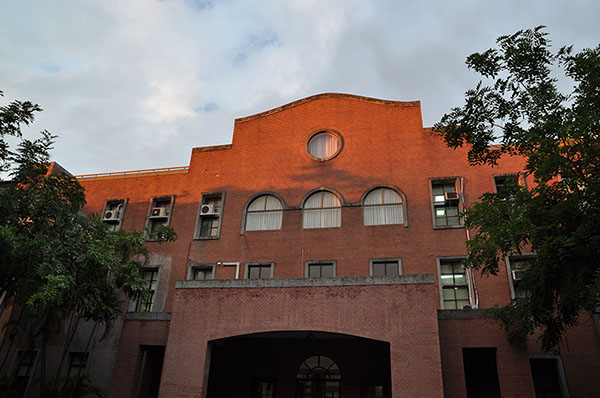 Under the vision and leadership of Dr. Yuan T. Lee, former President of the Academia Sinica, and the previous Directors, the IAMS has grown to become a multi-disciplinary center of excellence in fundamental research. Today, research projects at the IAMS cover topics ranging from the spectroscopy and dynamics of molecules to the fabrication and analysis of advanced materials to the study of biophysics and the development of analytical tools for biomolecules. At present the Institute has grown into a unit with 26 full-time Research Fellows and 10 Adjunct Research Fellows in the following four research groups: (1) Advanced Materials and Surface Science, (2) Atomic Physics and Optical Science, (3) Biophysics and Bio-analytical Technology, and (4) Chemical Dynamics and Spectroscopy. There are over 200 visiting scientists, postdoctoral associates, students, and research assistants working in the Institute, including about 90 master and Ph.D. students. The Institute is also an avid participant in the Taiwan International Graduate Program (TIGP) within the Academia Sinica.

1982-
During the 15th Convocation of Academia Sinica, 15 academicians led by Dr. Yuan T. Lee recommended that an Institute of Atomic and Molecular Sciences (IAMS) be founded. After the approval of the proposal, a preparatory office was inaugurated and Dr. Chau-Ting Chang was appointed the Director of the Preparatory Office for IAMS.

1995-
The Institute was formally established. 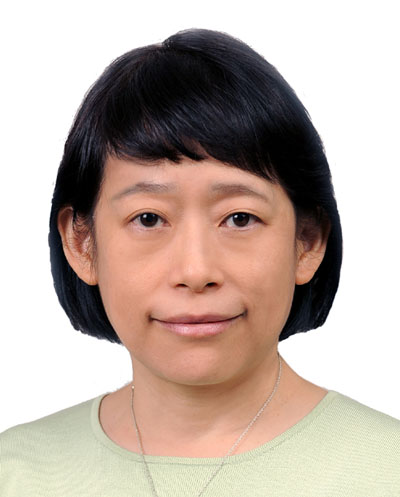